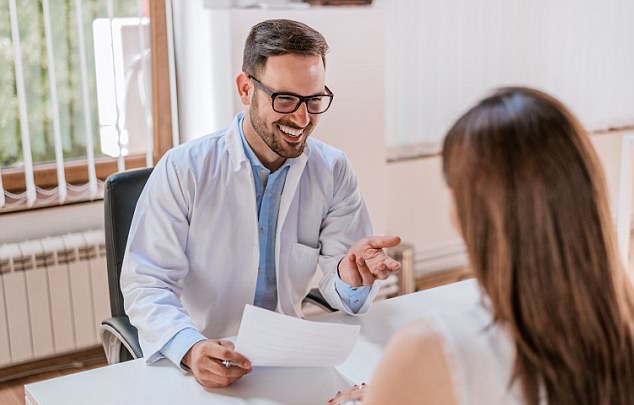 As the NHS treats more patients than ever before, a new nationwide survey shows the vast majority of people are positive about their GP care – with eight out of ten patients rating their overall experience of their GP surgery as good.

The GP Patient Survey 2018 compiled responses from almost 760,000 people across the country on their experience of healthcare services provided by GP surgeries, including access to GPs, making appointments, the quality of care received from GPs and other health professionals, waiting  times, and satisfaction with opening hours and out-of-hours NHS services. The survey, which has been redesigned to better reflect patient experience and the changing shape of primary care, has also been extended to include 16-17 year olds for the first time.

Around seven in ten patients say it is very or fairly easy to get through to someone at their GP surgery on the phone, while more than 78% of patients who have used their GP practice website said they found it easy to access information or services.

“We are already putting record funding into primary care after years of underinvestment, with an additional £2.4 billion every year by 2020 to help drive improvements in care, including widening access with more GPs are in training than ever before –  a record 3,157 began their studies last year. As we develop a long term plan for the NHS, we will look to further build on these successes and this critical foundation.”

This year’s survey has been extensively redesigned following engagement with over 200 stakeholders including patients, the British Medical Association (BMA) and Royal College of General Practitioners (RCGP), and clinical and policy specialists from across the NHS, academia, the voluntary and community sector and think tanks – the aim is to  help better understand and shape areas for improvement in people’s experiences of general practice and evolving approaches to delivering GP services. This means the majority of questions are not comparable with previous years, and that no comparable data will be published by NHS England.

NHS England published its two year update on the publication of the General Practice Forward View in May 2018. The report highlights:

This site uses Akismet to reduce spam. Learn how your comment data is processed.

Refer a friend and receive £100 when they work their 1st shift with us.